With a history dating back to 1724, Saint Petersburg University (SPbU) is the oldest institution of higher education in Russia. Today, SPbU successfully combines tradition and innovation, being one of the leading international centers of education, science and culture. As a dynamic institution, it designs multidisciplinary academic programs that combine fundamental theoretical problems with practical application. The achievements of the University professors and graduates have shaped the history of both international and Russian science and technology.

The University maintains strong partnerships with 530 universities in 100 countries worldwide. Last year, as a part of a productive partnership with Tsinghua University, SPbU launched online courses on the international platform XuetangX and has shown its full support to the newest Global MOOC Alliance initiative. Being grateful for the opportunity to become the founding member of the Alliance, SPbU is willing to establish broader connections and exchange experience with partner universities and organizations in the sphere of e-learning.

Professor Nikolay Kropachev became Rector of St Petersburg University in 2008, having previously served as Senior Vice Rector and Dean of the Faculty of Law. He was twice appointed Rector by the President of the Russian Federation: in 2009 and 2014.

Professor Kropachev was born in Leningrad (St Petersburg) in 1959, and graduated from Leningrad State University (Faculty of Law) in 1981. After defending a post-doctoral thesis Regulatory Mechanism of Criminal Law in 2000, Professor Kropachev was awarded the academic degree of Doctor of Law. In 2003, he became Professor, Department of Criminal Law. His research expertise covers education law, theory of state and law, criminology, criminal law and problems of Russian as the state language. These research interests are reflected in Professor Kropachev’s more than 80 scholarly works, teaching and learning guides, including a number of monographs and textbooks.

From September 2000 to September 2005, Professor Kropachev was the Chairman of the Charter Court of St Petersburg. In 2019 he was elected as a corresponding member of the Russian Academy of Sciences. Vladimir Starostenko has been working in Saint Petersburg University for more than 10 years. His professional activity mainly includes managing working processes and projects in education, implementation and use of IT in educational process.

Since 2017 he has been the Head of the Centre of E-learning Development of Saint Petersburg University and made a great contribution to the development of online education. He also is a Board Member of the national platform “Open Education” and a member of an expert committee on quality of online courses. 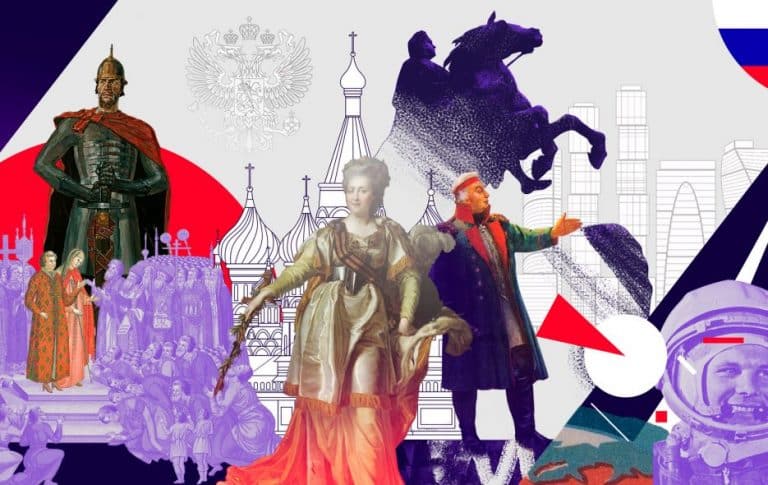 The history of Russia dates back more than a thousand years. During this time our country has experienced ups and downs, times of stagnation and prosperity, and defeats and great victories. There is no doubt that every educated person should… 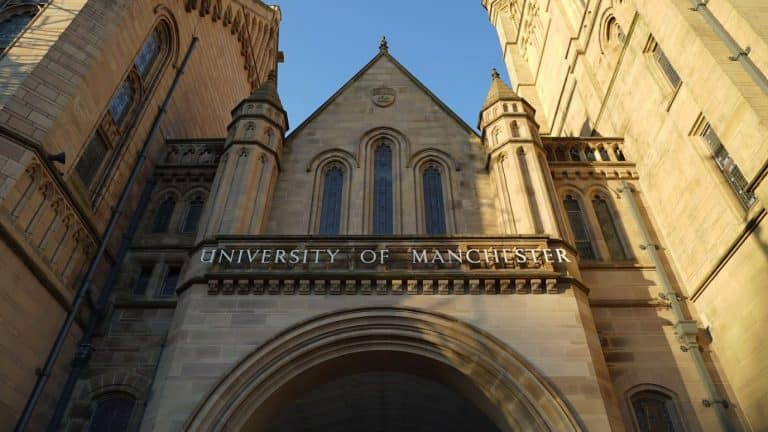 The University of Manchester, a world-renowned comprehensive research university located in Manchester, England, was founded in 1824. It ranks first of the six famous red brick universities in the UK, and is one of the… The ability to negotiate with international partners in their native language gives an unsurpassed advantage in the business sphere. At present, it is absolutely essential for managers of different levels to speak several languages. A popular academic programme “Business Russian Communication” on business communication in Russian given… On December 23, Saint Petersburg University took the lead among the founding members of the Global MOOC Alliance to hold an online press conference concentrating on the purpose and cooperation of the alliance at ITAR-TASS,… 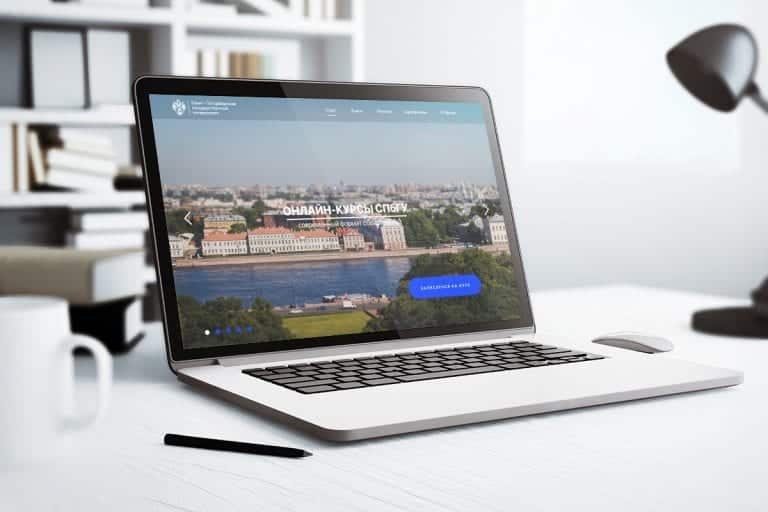 Saint Petersburg University is a co-founder and first representative of Russia in the global alliance for Massive Open Online Courses (MOOCs). The creation of the Alliance was officially announced at the Global MOOC Conference in… 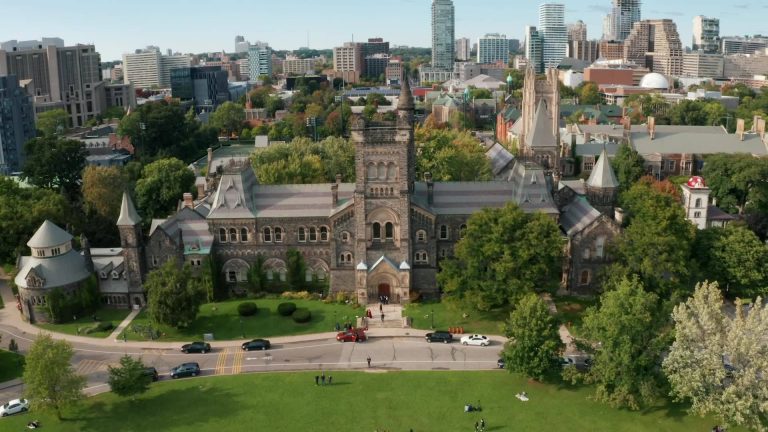 The University of Toronto (U of T) is one of the world’s great universities, distinguished by an extraordinary depth and breadth of excellence. U of T’s global outlook and cosmopolitan location in one of the…