Located in the capital city of Santiago, the 178-year old University of Chile is the country’s oldest and main institution of higher education. In the areas of teaching and research, the University of Chile develops about 30% of all scientific and technological research at the national level. It is an autonomous, public and national university. Since its founding in 1842, the University of Chile’s faculty members and its alumni have been a key element in the development of new laws, new institutions and the frame of Chile’s social, political, economic, artistic and cultural system. The university, during this period, has had a strong influence in other Latin American countries by way of training their human resources. Among its first Presidents, was the Venezuelan humanist and jurist Professor Andrés Bello (1843-1865), and the Polish scientist & mineralogist Professor Ignacio Domeyko (1867-1883). Two Chilean alumni were Nobel Prize winners in Literature – Gabriela Mistral (1945) and Pablo Neruda (1971) – and nineteen distinguished alumni have been elected Presidents of the Republic. The University of Chile has an annual budget of approximately US$ 1.2 billion. He received the BSc and MSc degrees in Physics from the University of Chile in 1974 and 1976 respectively and the PhD degree in Physics from Brown University, USA, in 1982.  Dr. Vera has extensive experience in academic and industrial applied research in information and communications technologies (ICT), working in the USA, Japan and Chile. At present he is Adjunct Professor of Electrical Engineering and Executive Manager for Innovation and Development at the Center for Mathematical Modeling (CMM) of the University of Chile. He serves as Director of International Affairs of the University of Chile, since 2016. He is also President of the Board of the National Center for Health Information Systems (CENS). Shanghai Jiao Tong University (SJTU), as one of the higher education institutions which enjoy a long history and a world-renowned reputation in China, is a key university directly under the administration of the Ministry of… Researchers from the University of Chile (a member of the Global MOOC Alliance) discussed the results of the Comprehensive Learning Diagnosis (in Spanish) and the “Life in a Pandemic” study (in Spanish), through which both… 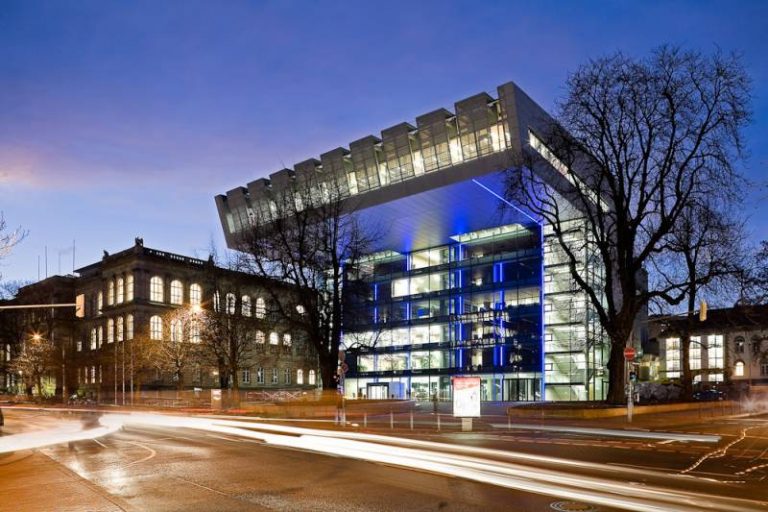 RWTH Aachen University is an Integrated Interdisciplinary University of Science and Technology located in the cross-border region of Germany, Belgium and the Netherlands. RWTH Aachen offers competence-, research- and practice-oriented training with the goal of…

Ministry of Higher Education, Science, Research and Innovation: MHESI has established Thailand Cyber University Project (TCU) in 2005 in order to provide an E-learning services for all general students and people from any educational and… Ana María Castillo and Lionel Brossi, directors of the Artificial Intelligence and Society Nucleus and academics from the Institute of Communication and Image of the University of Chile, were part of an international meeting organized…