Shanghai Jiao Tong University (SJTU), as one of the higher education institutions which enjoy a long history and a world-renowned reputation in China, is a key university directly under the administration of the Ministry of Education (MOE) of the People’s Republic of China and co-constructed by MOE and Shanghai Municipal Government. Through some 120 years’ unremitting efforts, SJTU has become a comprehensive, research-oriented, and internationalized top university in China.

SJTU enjoys an increasingly high scientific research level and technology innovation level. Up to 2018, SJTU led the country for the 9th consecutive year in terms of both the project number and the amount of money issued by National Natural Science Foundation of China. In 2017, the number of SCI included papers in terms of the Article, and Review hit a historical high with the total number of 6,912, among which 3,255 are international outstanding papers and 4,659 are domestic outstanding papers, ranking first in China’s universities. The total number of domestic SCI-cited papers reaches 30,739, ranking the second in China. First author international paper reached 1,545, maintaining the 2nd place in China.

With profound cultural background, an age-old tradition on education, strenuous development history, and great achievements made since the reform and opening up, SJTU has attracted wide attention both inside and outside China. Carrying the mission of preserving cultural heritage, and seeking for the truth, bearing the responsibility of invigorating the Chinese nation and developing for the benefits of mankind, today this centennial university is sailing for the aim of becoming a comprehensive, research-oriented and internationalized world-class university. Ding graduated from the Department of Chemistry, Zhengzhou University in 1985 and received his PhD in chemistry from Nanjing University in 1990. From 1990 to 1998, he was a faculty member at the Department of Chemistry, Zhengzhou University where he was promoted to full professor in 1995. During 1993-1994, he was a postdoctoral fellow at Ryukoku University in Japan. In the period from 1997 to 1998, he was a UNESCO research fellow at Tokyo Institute of Technology in Japan. He moved to Shanghai Institute of Organic Chemistry, CAS, as a research professor and project leader by joining the CAS Hundred-Talent Program in December 1998. He received the National Fund for Distinguished Young Scholars in 2002. He has been chief scientist of the “973” Program of the Ministry of Science and Technology, and key program of National Natural Science Foundation of China (NSFC), co-chair scientist of a CAS Strategic Priority Research Program (Category B) entitled Structure & Function Oriented Creation of New Substances, and the head of CAS Center for Excellence in Molecular Synthesis. He was the deputy director and then director of Shanghai Institute of Organic Chemistry, CAS, as well as Vice President of ShanghaiTech University and dean of the College (Shuyuan). Ding has also been vice president of Shanghai Society of Chemistry and Chemical Industry and the Chinese Chemical Society (CCS), and vice president of the Shanghai Association for Science and Technology.

Ding’s major research area includes asymmetric catalysis and green chemistry based on organometallics. He proposed and successfully practiced the combinatorial approach for chiral catalyst discovery and self-supporting strategy for chiral catalyst immobilization, respectively. He also developed several chiral phosphine ligands including DpenPhos, SpinPhox and SKP, some of which have been commercialized by chemical companies and widely used by academic peers. The new processes he developed for catalytic asymmetric synthesis of chiral drug intermediates and transformation of CO2 to DMF have been implemented by industries. He serves the board or advisory board of more than ten international journals in chemistry including Angew. Chem. Int. Ed. and Acc. Chem. Res.. He is also associate editor of Acta Chimica Sinica and Org. Lett., editor-in-chief of Chinese J. Org. Chem., co-chairman of Chem. Eur. J., and a member of the advisory board of IUPAC International Symposium on Organometallic Chemistry Directed Towards Organic Synthesis (OMCOS) and International Conference on Organometallics and Catalysis (OM&Cat). He received National Natural Science Award (second prize) of China, Shanghai Natural Science Award (first prize), Shanghai Natural Science Peony Award, Shanghai Scientific Elite, Eli Lilly Scientific Excellence Award in Chemistry, CCS Huang Yaozeng Organometallic Chemistry Award, CCS Chiral Chemistry Award, Yoshida Prize of International Organic Chemistry Foundation (IOCF) in Japan, Humboldt Research Award, as well as the honors of Excellent Leader of Research Institution in Shanghai, Outstanding Communist Party Member in Shanghai, National Excellent Scientist, and so on. 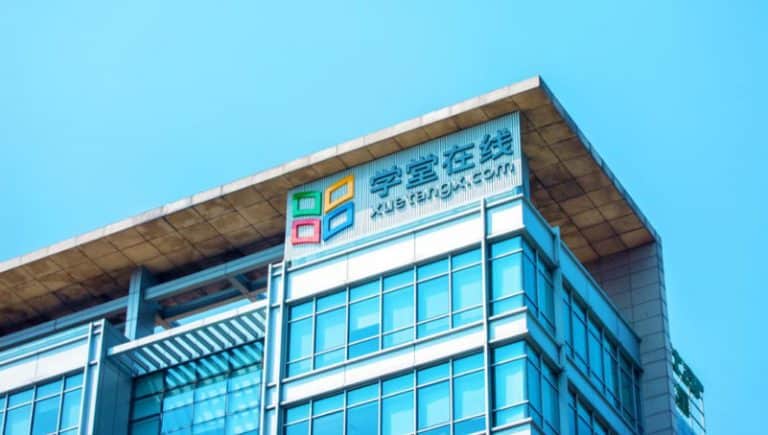 In order to embrace the information technology wave, Tsinghua University launched XuetangX the first MOOC platform in China in 2013. With the orientation of the integration and sharing of global high-quality MOOCs from the beginning,… Peking University established in 1898 as the first national comprehensive institution of higher learning ever founded in China. PKU has always sought to be in the vanguard of progress in higher education. In 2013, the… The University of Auckland is primarily a campus-based learning institution with 4 campuses, 8 Faculties and 42,000 students. Its City Campus located in the downtown area. In recent years, the institution has made investments in… If you are interested in sustainable development or enjoy meeting peers from around the world and solving challenges in an online classroom setting, these courses are just RIGHT for you! The 2022 Shanghai Jiao Tong… 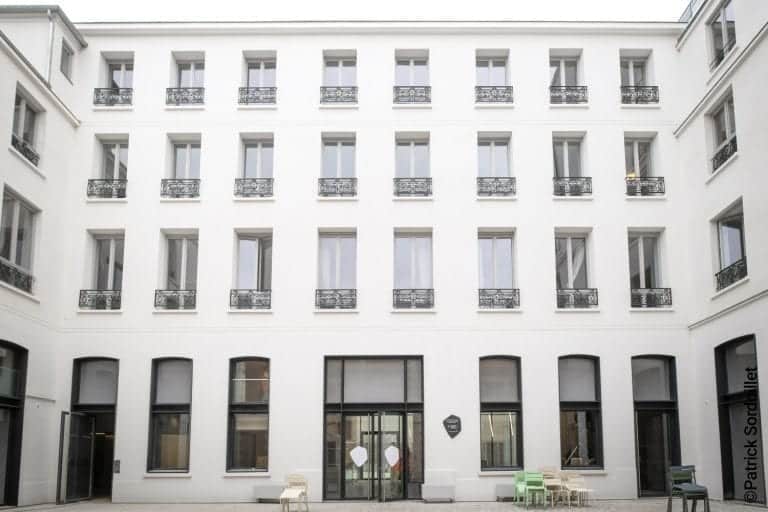